exploratort IDEAS and designS for the future of virtual reality called, smart reality.

Project Overview
This project was an exploratory design concept to figure out ways in which Virtual Reality technology will evolve and change in the future. One of these ideas where the ability to real time understand and scan physical environment and space around the user. Using 3D depth and mapping the player would be able to understand their physical surrounding while experiencing VR content.

It could also generate virtual content based on the user's physical space.
WHY SMART REALITY?
During our research phase it became evident that Virtual Reality is often a single player experience. If there are.multiple people in the same space and only one gets to experience what VR has to offer, the rest are just watching someone playing inside the headset.
TOOLS USED
The project was build and developed unsing Unity, Soldiworks, Blender, Sketch, Photoshop, Adobe XD and other design tools.
Research
The first stage of the project was to understand and research current interactive projects and experiences that poses ideas and questions about similar topics.
‍
By having prior knowledge with developing similar experiences I was able to dig deeper into more advanced development practices and further expand my understanding in building complex interactive projects.
IDEATION
After the initial research, I spend the largest portion of the project with building a large number of prototypes, mechanics, ideas, and micro-interactions.

Most of these ideas were quick prototypes that allowed me to evaluate the experience and build on top of the feedbacks and play testing.
Findings
A number of initial ideas were validated or completely disproved during early stages of testing. All final designs, interactions, and details were a results of extensive building and constant testing.

During the development of the project several unanticipated problems surfaced that required constant debugging and problem solving.
What is smart reality?
Smart Reality is a concept for a new and immersive experience that combines virtual environments and contents with physical reality and spacial computing. It combines several different technologies that allow the experience to be a balanced mixture of physical and virtual sensation.
How does SMART REALIT works?
Smart Reality is an unique gaming and entertainment experience that combines the exciting world and features of Virtual Reality with the player’s physical environment using advanced AR technologies to create procedurally generated immersive experiences.

The designed headset has the ability to real time track the player's sourrounding evniroment and space, and sue that information to modify and procedurally change their virtual environment. 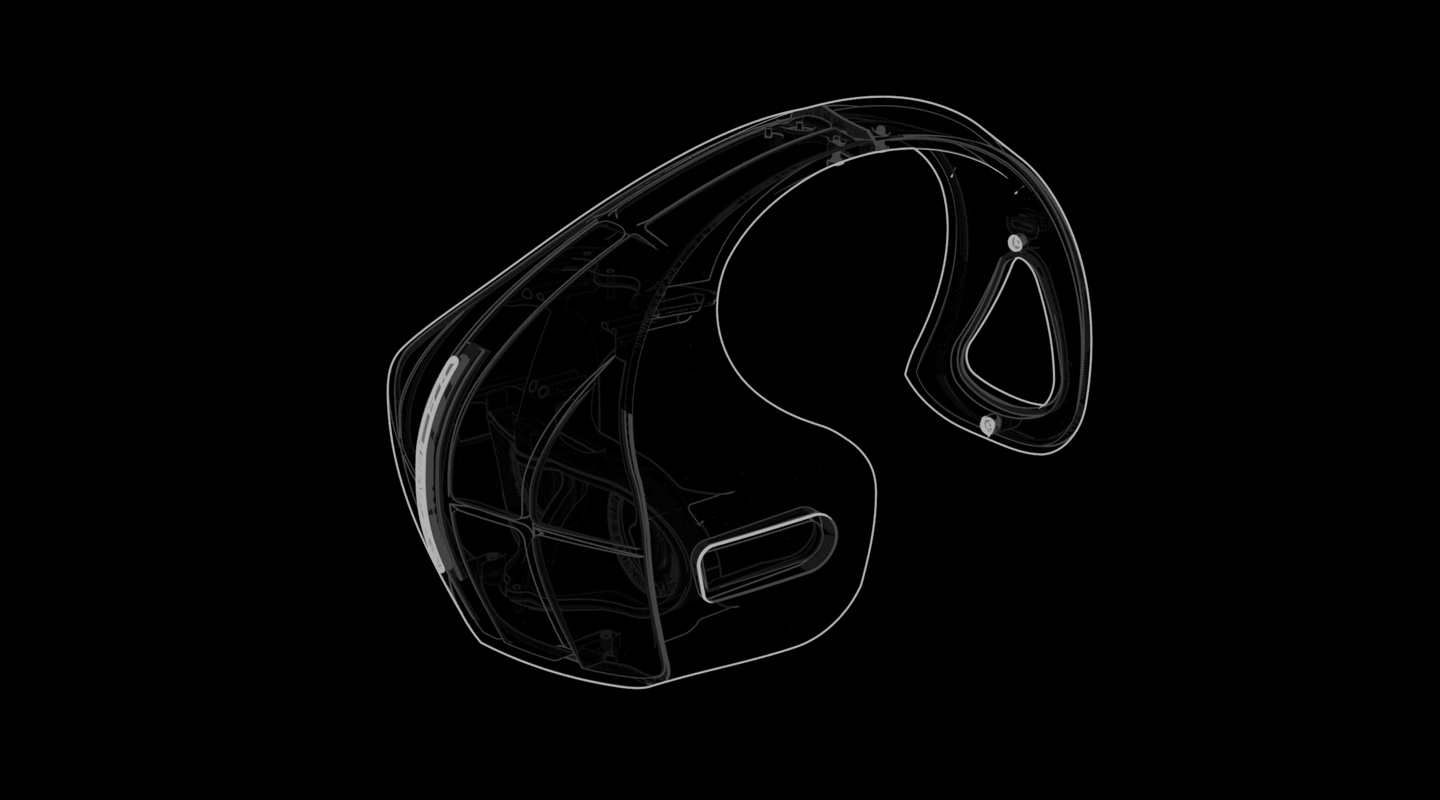 Inside view of Smart Reality headset concept built in and deisgned in Soldiworks.
How does SMART REALIT works?
Smart Reality is an unique gaming and entertainment experience that combines the exciting world and features of Virtual Reality with the player’s physical environment using advanced AR technologies to create procedurally generated immersive experiences.

The designed headset has the ability to real time track the player's sourrounding evniroment and space, and sue that information to modify and procedurally change their virtual environment. 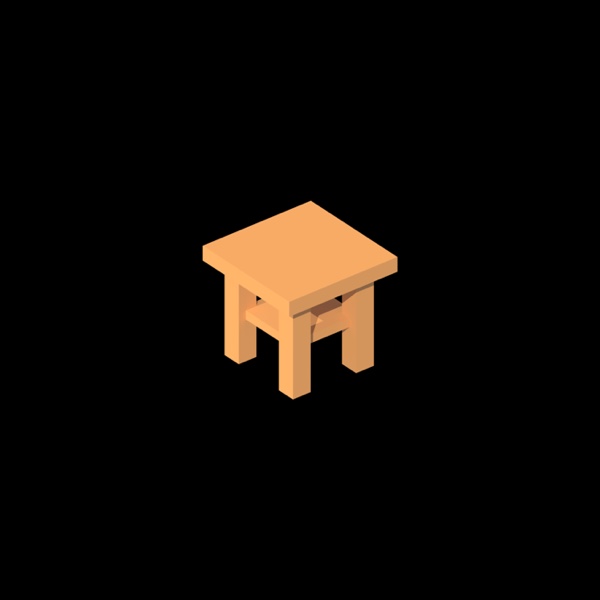 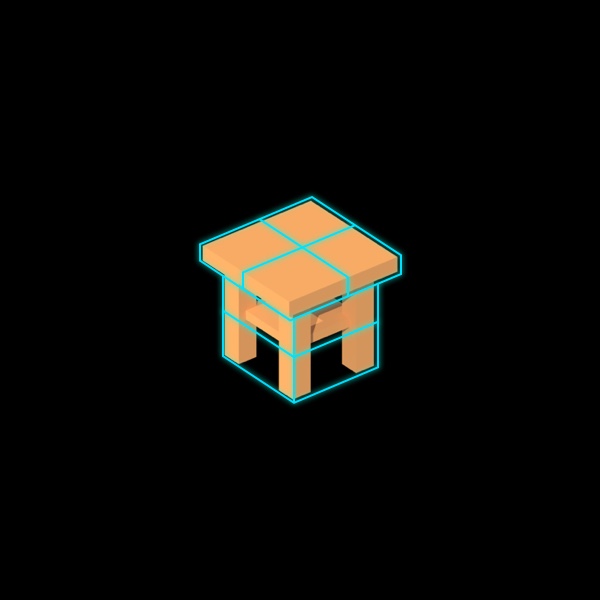 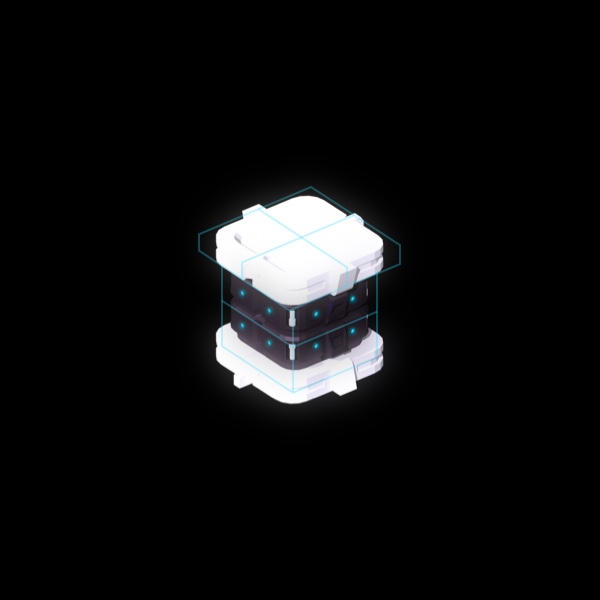 BUIlding tools and ways to debug on the fly.
It became a useful practice early on in the project to build some functions and tools that would allow me to test the game and debug the experience while playing. This proven to be extremely useful since I was able to test different scenarios and reset parts of the game if needed to be without needing to restart or recompile the app.

I built a simple developer platform that allowed me to modify and change aspects of the actors in-game so that I can see where the project breaks and fails. (Without these tools, I would had to restart the project every time I wanted to make a change)
what went wrong during the development of the project?
One of the best but most challenging part of the project was constant problem solving. Every little change and addition to the project created problems and complexity that was often unpredictable.

I had to develop ways in which I could build little by little and make sure everything works well together.

Project is continuously being updated.
LinkedIninstagramemailme